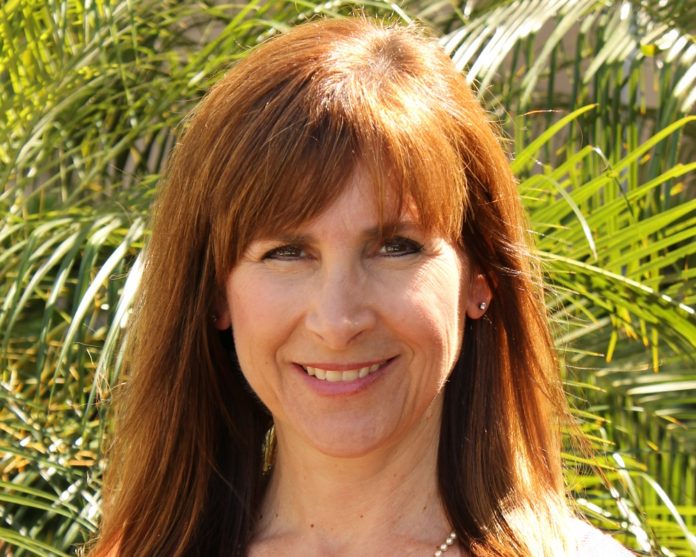 Amy Tardif is the Station Manager and News Director for WGCU-FM in Fort Myers, FL. She’s responsible for the sound of the NPR radio station, is a radio and TV reporter, host and managing editor for the joint licensee. Her audio documentary Lucia’s Letter on human trafficking received a 2010 Peabody Award, an Edward R. Murrow Award, among others. Tardif was the first woman in radio to Chair RTDNA (The Radio Television Digital New Association). Prior to becoming Chair she served as the Region 13 Rep on its Board of Directors for which she helped write an e-book on plagiarism and fabrication.

She also serves on the Florida Public Broadcasting Service Board of Directors and served 5 years on the PRNDI (Public Radio News Directors Inc) Board. She is widely known for voice coaching, mentoring and student training. Prior to joining WGCU Public Media in 1993, Amy was the spokesperson for the Fort Myers Police Department, a reporter/anchor for TV stations in Fort Myers and Austin, Minnesota and reporter for WUSF Public Radio in Tampa.