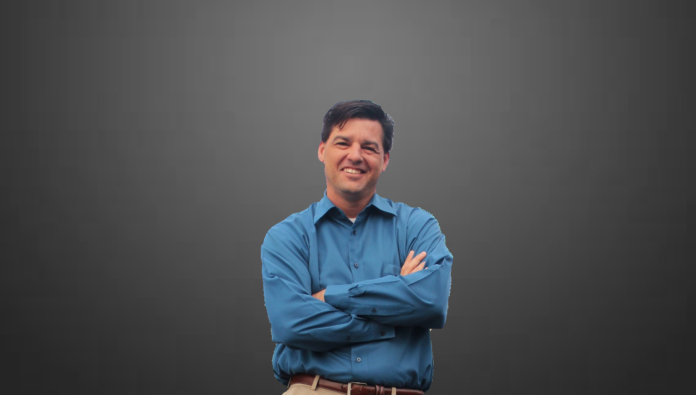 Chris is a proud native Floridian, born at Tyndall Air Force Base in Panama City.  After growing up primarily on the East Coast of Florida in Satellite Beach, he attended the University of Central Florida in Orlando obtaining his Bachelor of Science in Environmental Engineering in 1996 and Master of Science in Water Resource Engineering in 1998.  Shortly after completing college he accepted a private consulting position in Sarasota, FL.

He then took a public sector position with a local municipality and held the positions of Assistant City Engineer and Utilities Manager.  He became a Florida-licensed Professional Engineer in 2002 and in 2007 attained his accreditation from the American Academy of Environmental Engineers as a Board Certified Environmental Engineer (BCEE).  In 2009 secured his Project Management Professional (PMP) Certification through the International Project Management Institute and in 2014 became a certified Envision® Sustainable Professional.

Chris is a past president of the local American Society of Civil Engineers and American Public Works Association SunCoast Branches.  He was awarded the ASCE SunCoast Branch Government Engineer of the Year in 2002 and 2003 and the ASCE Engineer of the Year Award in 2008.  Chris graduated from the Leadership Sarasota County in 2005 and Leadership Manatee County in 2014.

He lives in Sarasota with his son, Zach, and 2 dogs.