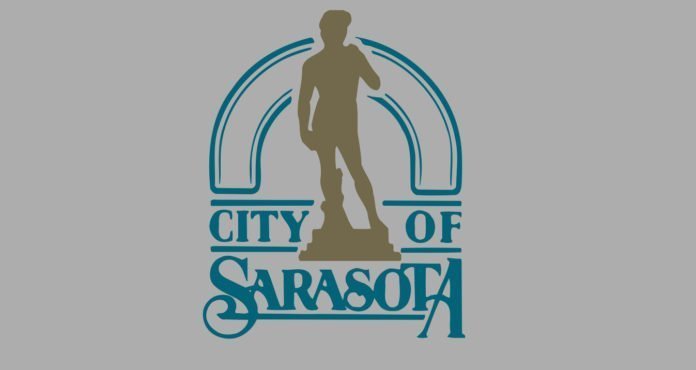 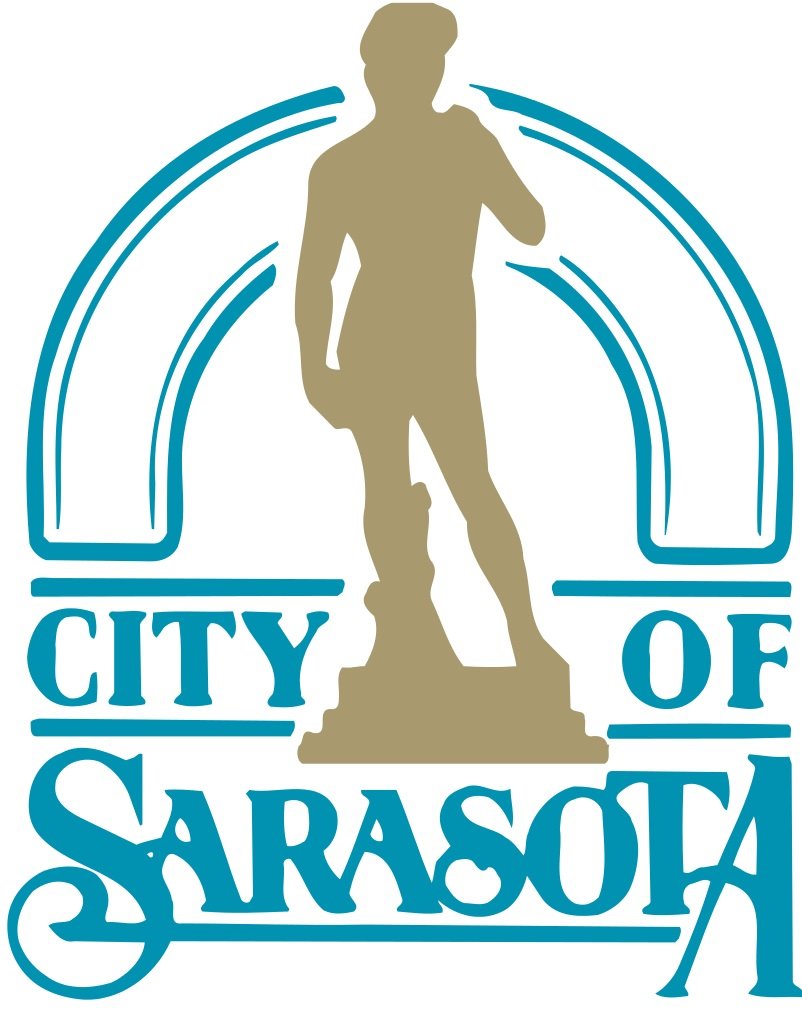 A comprehensive evaluation of the City’s energy efficiency program shows an impressive savings of over $4 million since the program was launched in 2010.  The savings are the direct result of investments by the City to modernize facilities and reduce energy costs.

We see the city of Sarasota sustainability initiatives paying off.

“Sarasota values enhanced sustainability and energy efficiency,” said Stevie Freeman-Montes, Sustainability Manager.  “City leaders had the foresight years ago to commit to being more energy efficient by investing in improvements and retrofits.  And, now a rigorous review of those changes is verifying that the program is paying off.”

In 2010, the City entered into a Guaranteed Energy Performance Contract with Siemen’s Industry, Inc.  Siemen’s conducted an extensive energy audit of City facilities and recommended improvements with guaranteed energy savings.  Based on the recommendations, the City invested $8.5 million in energy efficiencies.  Over the course of the 12-year contract, Siemen’s guarantees the City will save $27.3 million.  That’s a 222 percent return on investment.

Each year, Siemen’s measures and verifies the savings. After implementing the energy efficiency upgrades in 2011 and 2012, the City saved $1.9 million in 2013.  The following year, in 2014, the savings increased to $2 million.  This includes energy savings (by using less electricity and water) and operational savings (by eliminating projects, services or positions). Also, the installation of efficient water meters has shored up lost utility revenues.  More accurate water usage data has allowed the City to receive revenue based on precise customer usage.  All of these financial savings have been confirmed via thorough evaluations.

The energy efficient water meters were installed citywide in 2011. As part of a Green Jobs program, several individuals were hired specifically to remove 17,000 residential and commercial water meters and install new ones.  As the meter installation wrapped up, some of the employees with the Green Jobs program transitioned into other job responsibilities with the Utilities Department, and four continue to be full time employees with the City.

“Energy efficiency not only saves tax dollars, it’s good for the environment and bolsters national and environmental security by reducing demand for fossil fuels and the need to transport fuels from other countries.  Energy upgrades are also good for the Sarasota economy because it’s hard to outsource this type of work, so local contractors are typically hired to do the work on local buildings,” said Ms. Freeman-Montes.

The energy saved as a result of the City’s Guaranteed Energy Performance Contract is equivalent to taking 121 vehicles off the roads annually or preserving 4. 6 acres of forest.