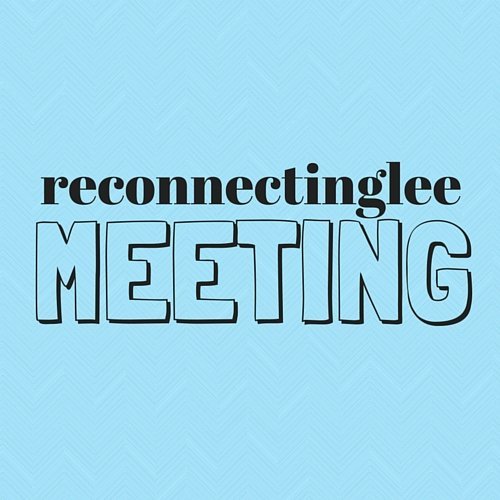 The program Transforming the Cape will focus on the major initiatives underway in order to attract new development, implement new innovative design guidelines and techniques, and promote smart growth.  The cornerstone of these efforts is a major rewrite of the land use and development regulations, which will allow the City to substitute its rigid Euclidian type zoning code to a form-based or hybrid model.  This is critically important for a pre-platted community that has an approximate ratio of 90% residential land base v. 10% commercial and other non-residential.

Complimentary efforts include a development plan for the City-owned Seven Islands area in NW Cape and a Parks Master Plan.  In addition, to assure more consistency and fairness in the development review and quasi-judicial hearing process, the City intends to eliminate its Board of Zoning Adjustment and replace it with a contract Hearing Examiner.

Vince Cautero has served as the Community Development Director for City of Cape Coral, Florida since October 2013.  He has over 33 years of experience in city and rural planning and served in planning management positions in both the public and private sectors.  Most of his experience has been in the State of Florida where he has been practicing since 1985.

Mr. Cautero holds a B.S. degree in Urban-Regional Analysis and Planning from Buffalo State College and a Master of Urban Planning degree from the University of Illinois at Urbana-Champaign.

Vince is a member of the American Institute of Certified Planners and is active in community affairs as he served a term as District Governor for Rotary International District 6960 in 2009-10, which includes 51 clubs in eight counties in southwest Florida.  He is a currently a member of the Rotary Club of Cape Coral.  Vince is a graduate of Leadership Cape Coral’s class of 2015.

Join us for the 2016 Reconnecting Lee Meeting on January 29th at the downtown Library. Click here for more details or here for the Florida APA website.