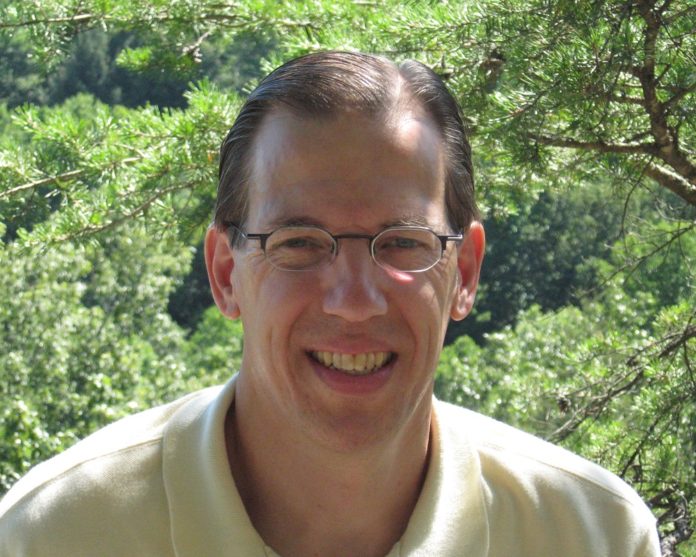 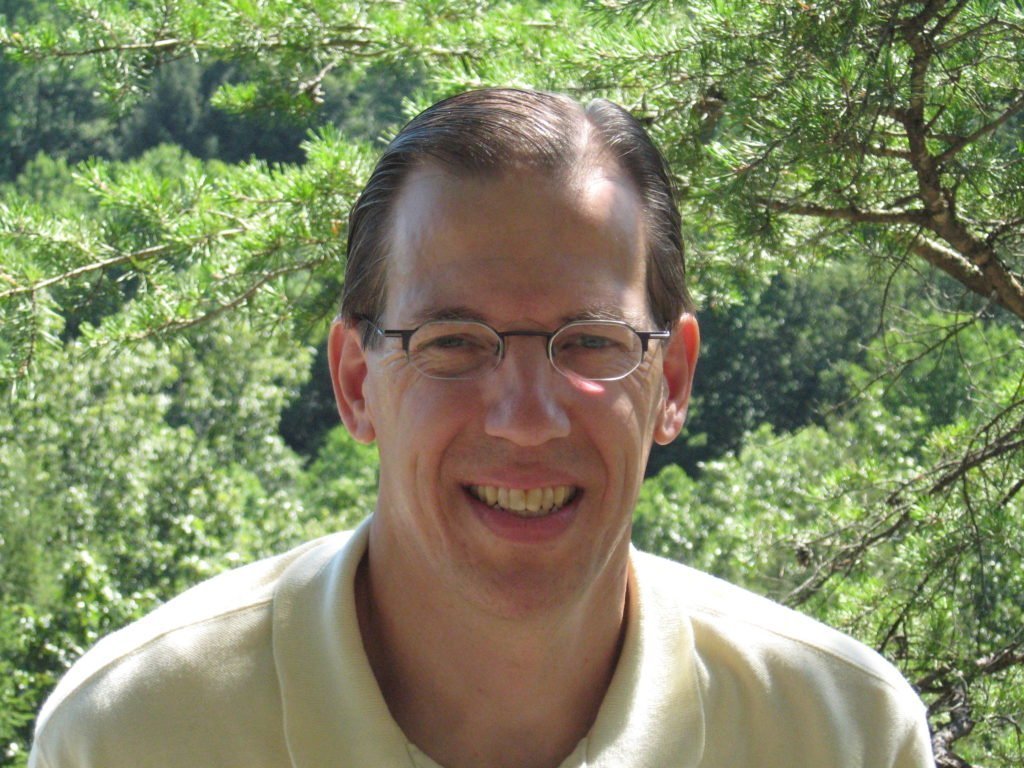 Glenn worked as associate editor of IndustryWeek magazine from 1996 to 2000 where he managed two projects: the IndustryWeek 1000 and the World’s 100 Best Managed Companies. Since 2001 he has owned his own publishing and public relations consulting company—Hasek Communications L.L.C. and has received numerous professional awards for his work. He has been a featured speaker and moderator at many lodging industry events—green lodging conferences, HD Expo, brand conventions, and the International Hotel, Motel + Restaurant Show (IHMRS)—now called HX: The Hotel Experience. In 2013 and 2014 he helped organize the Hospitality Green Division of IHMRS.

Hasek graduated from Bluffton College with a B.A. in Communication and Religion in 1984 and attended Ohio University, studying journalism at the graduate level. He can be reached at editor(at)greenlodgingnews.com or by phone at (813) 510-3868.