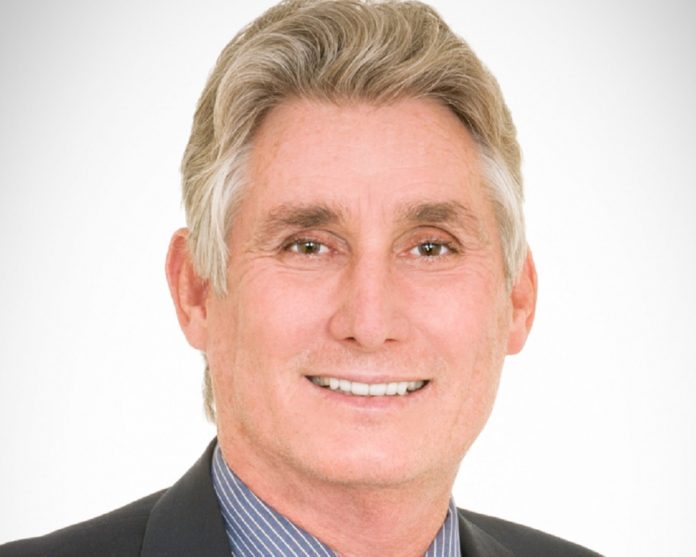 In his new role, Jon works with nonprofit organizations, donors, and other community partners to invest Gulf Coast grants and resources in projects that will transform our region and improve public policies. He currently leads Gulf Coast’s Feeding Hungry Families initiative, an unprecedented effort to transform our region’s charitable hunger-relief system. Jon’s knowledge of the Gulf Coast region and the relationships he built as a public servant are tremendous assets to his work.

Before and during his career in elected office, Jon earned great respect for crossing traditional boundaries and listening to all sides of an issue before making a decision. His active involvement in both business and environmental issues ultimately contributed to his first successful campaign for the Sarasota County Commission in 2000 and his reelection in 2004 and 2008.

Jon is recognized throughout Florida as a leading advocate for protecting the natural environment. He is a fourth-generation Floridian who was born near Osprey and began working at his family’s real estate company at 14. He began his environmental advocacy at Venice High School in 1974 as a founding member of the Ecology Club.

Jon is an acknowledged leader in growth management, environmental preservation, water conservation, and transportation planning. His commission appointments included the Metropolitan Planning Organization, Manasota Water Supply Authority, and National Association of Counties Growth and Land Use Committee. Jon has been awarded the 1,000 Friends of Florida State Growth Management Award and was twice named the Nature Conservancy’s Grassroots Activist of the Year. In 1996, he was featured in National Geographic for his work in preserving endangered species.