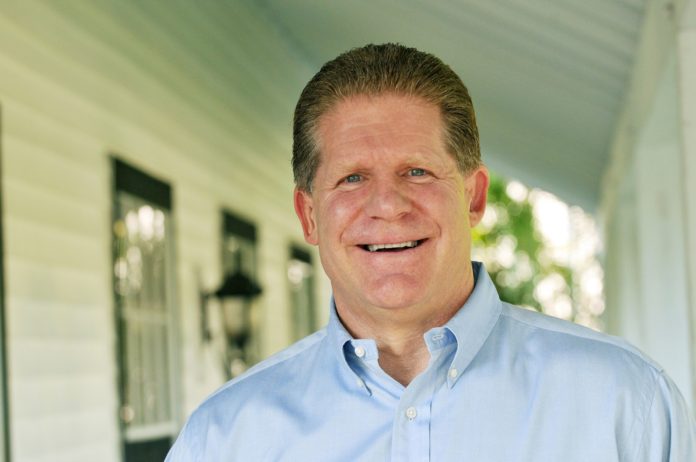 Mr. Ruane took over the day-to-day responsibilities of running his family’s CPA firm after his father’s health deteriorated.  In 1997, he successfully sold the family’s CPA firm and in 2003, sold the finance company. He and his family were visitors to Sanibel for the past 20 years. In 2004, they purchased a home on Sanibel and relocated full-time from New Jersey.

Immediately after Hurricane Charley hit, he became a member of the Hurricane Damage Assessment Team in Sanibel.  He was hired as Project Manager at Gulfside Place Condominium to assess, oversee and restore 84 damaged units.  He negotiated a $13 million settlement, reviewed all contracts, hired all contractors and sub-contractors, directed the condo association board, and interacted with all owners.

In May 2005, Mr. Ruane started a finance company called Castleton Capital and purchased his old company Quest Resources back in 2010.  The company provides financing to small businesses throughout the United States.

His daughter, Shannon, works full time in the Mayor’s newest financial venture.  His Son Kevin Jr., will be attending the University of Central Florida

Since 2009, Mayor Ruane has served as the liaison and past chair to the Lee County Metropolitan Planning Organization (MPO). Currently, he serves as the Treasurer of MPO, and Chair of the MPO Executive Committee.  He has been a member of the Lee County Tourism Development Council (TDC) since 2008.  He has been a board member of the Florida Municipal Insurance Trust (FMIT) since his appointment in January 2010, and Chairman since his appointment in 2011.  He was appointed to serve on the Florida Municipal Trust Investment Trust Committee (FMIvT) in 2011 and currently serves as Vice Chair.  Mayor Ruane is also a member if the Florida Municipal Pension Trust.  In August, 2014 he was re-appointed to the Events Marketing Committee, and was recently appointed to serve on the Florida League of Cities (FLC) Legislative Policy Committee.  He is a current board member of the Florida League of Mayors, a voting delegate for the Florida League of Cities, and the liaison for Lee County Mayors.