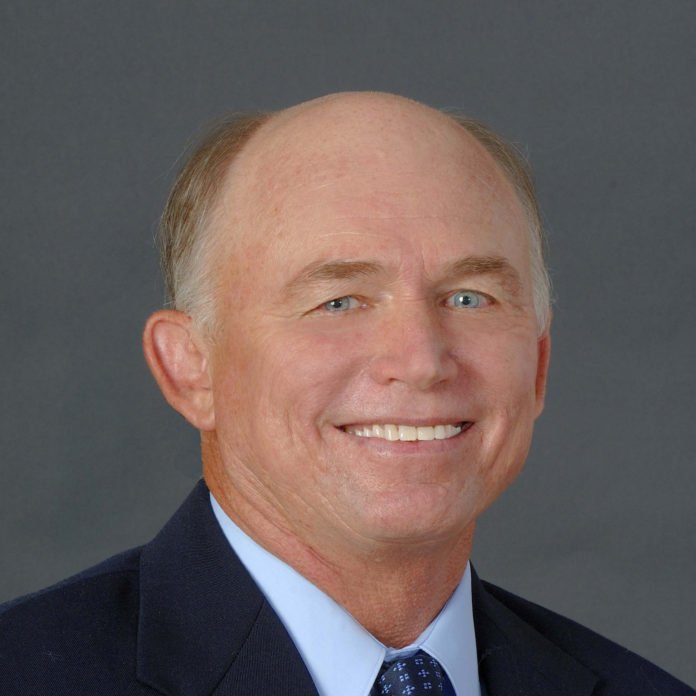 Ben Nelson has been a Bonita resident since 1960 and has owned and operated Nelson Marine Construction for 35 years. Ben served on the Board of Directors of the Bonita Springs Utilities for nine years, and is the sole survivor from the first City Council in 2000, serving as City Councilman for District Six in the City of Bonita Springs for eight years and now serving his second term as Mayor.

Ben serves on the Lee County Metropolitan Planning Organization, the Horizon Council Executive Committee, the Economic Development Council, and is Chairman of the CREW Land & Water Trust. He is a member of the Bonita Springs Area Chamber of Commerce, the Cypress Lodge in Naples, and was named 2008 Citizen of the Year in Bonita Springs.

Ben has been married to his wife Lori for 15 years; he has twin boys, Nick and Neil, 36, and daughter Megan, 31, and four grandchildren.