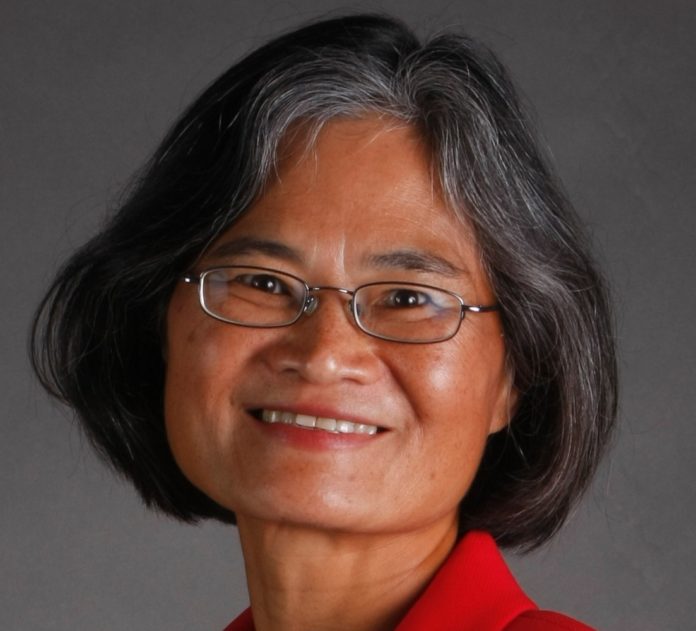 Mei-Mei Chan joined The News-Press Media Group as President and Publisher in March 2010, and has established herself as a dynamic community catalyst. She is passionate about civic leadership and the important role The News-Press plays as Southwest Florida’s trusted home-town source, going on 130 years without missing a day!

Mei-Mei has an unusually broad knowledge of the media industry, having held executive positions in news, circulation, marketing and advertising. In 2013, she was promoted to Florida President for Gannett’s East Group, overseeing all four newspapers in the state.

She has long been involved in leadership development and serves on the Advisory Council for FGCU’s Lutgert College of Business; the Naples Chamber of Commerce Board, and as chair of the Horizon Council’s Economic Development Task Force.