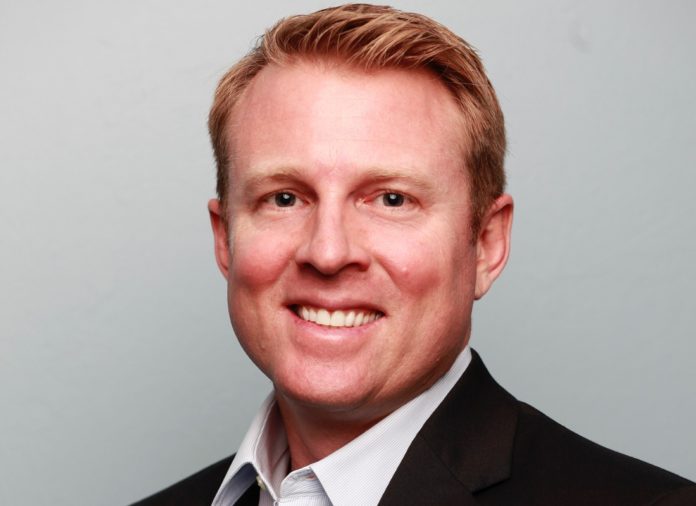 J. Pason Gaddis is the co-Founder and CEO of Florida Media Group, LLC a multi-media company with publishing, direct mail and digital applications. His main portfolio holding, Florida Weekly, has grown from one to eight markets in southern Florida.

Despite a declining print media economy, the newspaper increased both revenue and print circulation by nearly 40 percent each year to the present. Under his leadership, Florida Weekly was the first newspaper to adapt tablet and mobile applications in the state.

Gaddis has been named in Gulfshore Life magazine’s top 40 influential leaders from the past decade, selected chairman of the Southwest Florida Heart Ball 2015 and was awarded the 2015 Chrysalis Award for business development. His editorial awards include being named the best weekly newspaper in the state for four consecutive years (2010-2013) by the Florida Press Association.

Gaddis was also awarded the 2014 Journalist of the Year in Florida Award, selected by the Society of Professional Journalists.

Prior to Florida Media Group, Gaddis served in a variety of sales and management capacities with Gannett, Inc. and was the publisher of the Iowa State Daily newspaper at his alma mater Iowa State University, where he earned a bachelor’s degree in Business Administration and Marketing.

Gaddis lives in Fort Myers with his wife Renée and two children.