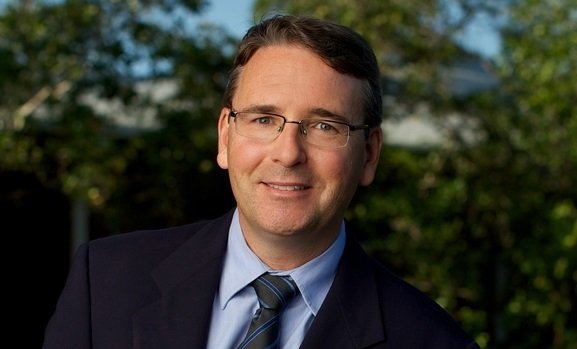 Rob Moher, President and CEO of the Conservancy of Southwest Florida, has more than 25 years of experience in local, regional and international conservation. The last 15 years have been in senior management positions with the Conservancy.

As Vice-President of Development and Marketing, Moher led strategic philanthropic initiatives and provided leadership support for the successful Conservancy “Saving Southwest Florida” Capital Campaign which raised $38.8 million toward the construction and renovation of the enhanced Conservancy Nature Center as well as funding for policy and science endowments.

In his current role as President and CEO, Moher’s key focus is to build upon the Conservancy’s outstanding 50 year legacy with a keen eye on the future. He believes in collaborative and science-based approaches in order to balance economic growth with environmental conservation. Moher is establishing cooperative partnerships with local individuals, businesses and community groups to help further the Conservancy’s mission to protect Southwest Florida’s water, land, wildlife and future.

The Conservancy enjoys a 4-star rating from Charity Navigator – one of only two environmental groups in the area to carry that distinction. 100-percent of contributions made to our organization are invested in our 5-county area.

Prior to joining the Conservancy, Moher served as Regional Director for Bahamas National Trust overseeing three national parks. Prior to that, he served as a Research Officer for the International Development Research Center in Ottawa, Canada where he was involved in environmental policy research on an international level.