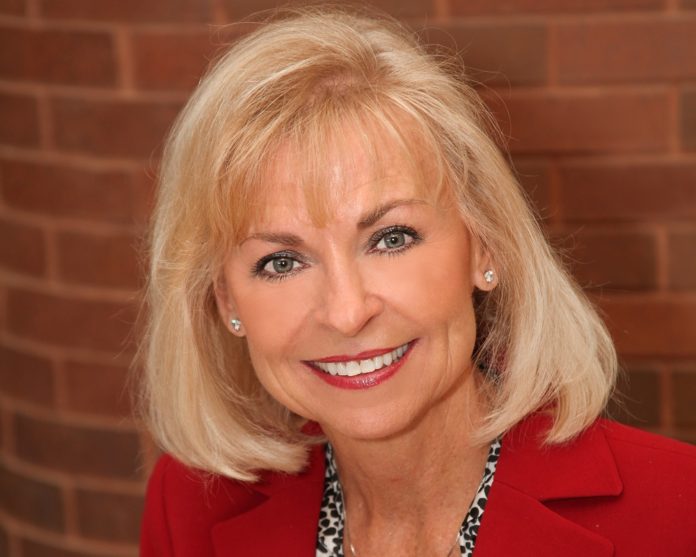 Robbie Roepstorff is the President, Director and Co-Founder of Edison National Bank and Bank of the Islands located in Fort Myers, Sanibel and Captiva, Florida. The bank was founded by Robbie and her husband, Geoffrey Roepstorff in 1997. Robbie is the principle representative and spokesperson for the financial institution and is a member of the bank’s Board of Directors and its Holding Company.

Robbie graduated in December, 1973 from the University of North Alabama where she earned degrees in sociology and political science. Her college leadership and business accomplishments earned her the 2004 University of North Alabama Alumni of the Year. With just over 42 years of banking experience, Robbie began her banking career in January, 1974 as a teller in her hometown of Florence, Alabama and moved to Southwest Florida in 1977.

Mrs. Roepstorff currently serves as Immediate Past Chair and Member of the Board of Trustees for Florida Gulf Coast University, Immediate Past Chair, Director and Executive Committee member of The Foundation for Lee County Public Schools, Chair of the Healthy Lee Steering and Executive Committees, Trustee and Executive Committee member of the Southwest Florida Community Foundation, a business representative for the Sanibel School Advisory Council, a voting member and past Chair of the Horizon Council, and serves on the board of the Industrial Development Authority (IDA) and Airports Special Management Committee, appointed by the Lee County Board of Commissioners.

Mrs. Roepstorff has received the following recognitions: 2014-2015 Person of the Year by the News-Press Media Group, 2014-2015 PBS/npr WGCU Makers: Women Who Make Southwest Florida, 2014 Lifetime Achievement Award by the Horizon Council, 2012 Honorary Lifetime Member Award by the Uncommon Friends Foundation, 2010 “Bankers of the Year”, (a state-wide recognition from the Florida Bankers Association with her husband, Geoff), 2008 Paulette Burton Lee County Citizen of the Year award, one of Gulfshore Life Magazine’s 2008 Women of the Year, 2006 Junior Achievement Business Leadership Hall of Fame Laureate Award, 2004 National Philanthropy Award for Outstanding Small Business in Lee County, 2004 University of North Alabama Alumni of the Year, 2004 Sanibel-Captiva Chamber Citizen of the Year, and 2002 Athena Award. Mrs. Roepstorff, by invitation, is a member of the International Women’s Forum.

Mrs. Roepstorff resides on Sanibel Island with her husband, Geoffrey Roepstorff. They have one son, Matthew, an attorney with the Pavese Law Firm who resides in Fort Myers, and are all members of St. Michaels Lutheran Church.