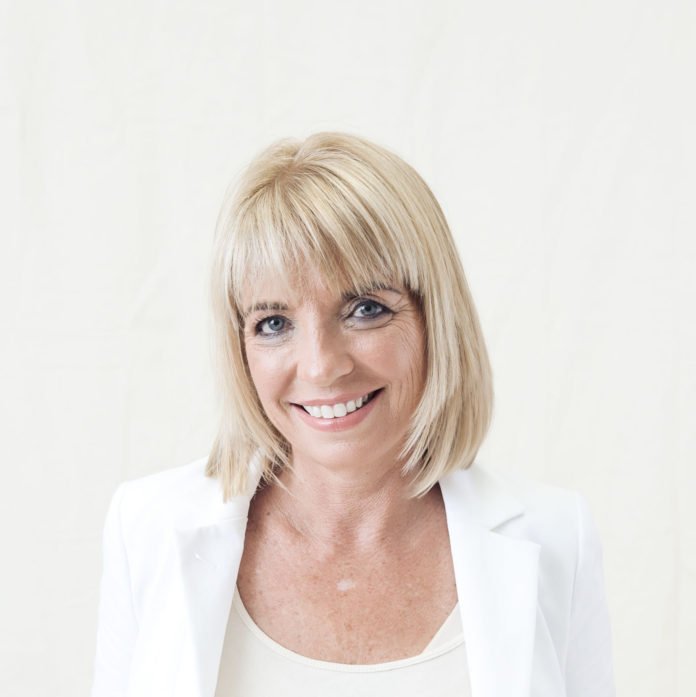 As President and CEO of the Southwest Florida Community Foundation, Sarah Owen leads a team of community collaborators dedicated to connecting donors and their philanthropic aspirations with the evolving needs in Southwest Florida.  The Foundation is committed to engaging the community in conversations that create sustainable positive change and providing the funding to make those changes a reality.

in investor relations, public relations and corporate communications.  She worked for publicly traded companies on the New York Stock Exchange as well as private companies throughout the Southeastern United States.

On a 3 year adventure with her family in Richmond, Virginia, Sarah discovered her passion for advocacy and community service while working for a not-for-profit that lobbied and advocated for the rights of persons with mental disabilities. Upon returning to Southwest Florida, Sarah was committed to working for a not-for-profit agency and advocating for citizens who could not help themselves. To that end she spent 6 years as the CEO of Community Cooperative Ministries, Inc. (CCMI) a Southwest Florida agency dedicated to creating innovations in the fight against hunger and homelessness

In addition to her work at CCMI, Sarah co-wrote and founded, “What’s Next? A Support Group for Single Mothers and their Children” a program that is now widely used in churches and communities throughout the Northeastern United States.

Sarah is a “nearly-native” Floridian moving to the state when she was 3 months old.  She is married to David Owen and they have successfully launched their two oldest kids out of the house and into college and are enjoying the time they have with their 13 year old son.