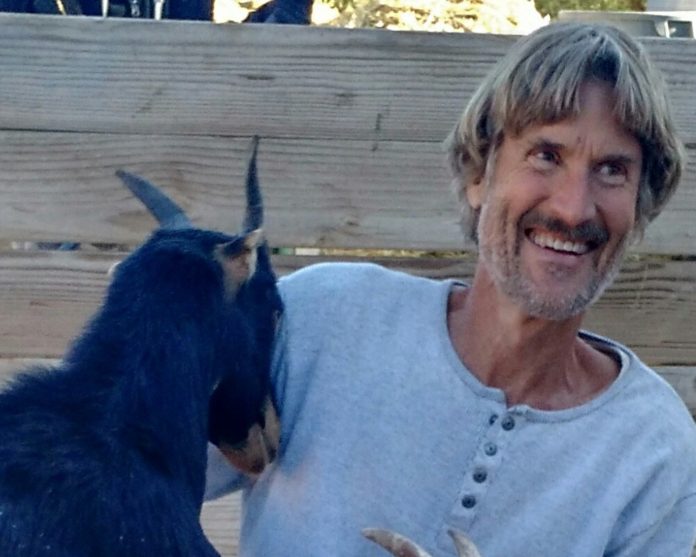 Vegan Living: a Key to Sustainability 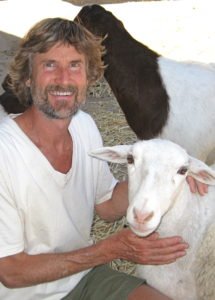 Being raised in the Boston area back in the 1950s in a family eating fairly typical meals, I never questioned the abundant amounts of meat, dairy products, and eggs that we all ate. I also never questioned the inevitable runny noses, earaches, and sore throats we would regularly get. When I was a young teen, I used to go up to Vermont and participate in a summer camp affiliated with an organic dairy where I participated in killing chickens and spent cows as part of farm life. I never questioned the rightness of this either, because I had been indoctrinated from infancy into our culture’s narrative that animals are inferior to us, and are here for us to use however we like.

Fortunately, after college, I traveled extensively and lived for a time in alternative communities based on living more consciously. One of the communities, The Farm in Tennessee, the largest hippie community in the world at the time with about 900 residents, was a vegan community (though no one had heard of that word in 1975, so they referred to themselves as vegetarians). There were 200 kids all thriving on an essentially vegan way of eating, as well as the 700 adults, and living with them, I was inspired by their example and realized that there was only one reason why I was eating animal foods. It was because of the communities I was raised in: my family, church, school, media, neighbors and friends.

It was liberating to understand that all of us eat animal foods because we are following orders that are contrary to our best interest, and that are injected into us from infancy by people and institutions we trust implicitly. We are all products of our culture and families, and this represents a hidden and crucial key to creating healthy and sustainable people and places. I’ve come to understand that questioning our culture’s food rituals—specifically meals of animal-sourced foods—is the greatest gift we can give to ourselves, our communities, and to future generations of all living beings.

It was liberating to understand that all of us eat animal foods because we are following orders that are contrary to our best interest, and that are injected into us from infancy by people and institutions we trust implicitly. 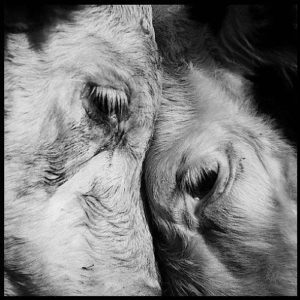 The folks at The Farm informed me about the inherent inefficiency of animal agriculture, and how we grow enough food every year to feed nearly twice the human population of our planet, but because we feed over half of the grains and legumes we grow to imprisoned animals for meat and dairy for the wealthy, tens of thousands of children starve to death every day. These food shortages are the driving cause of global conflict and war. So in 1975 I became a vegetarian, and five years later, in 1980, learning more of the abuse of hens and cows for dairy and eggs, became a vegan. Four years later, in 1984, I became a Zen monk and lived in a Zen monastery in Korea, in a community that had been practicing vegan living for 750 years, and learned that veganism is not a new hippie idea but is rather an ancient wisdom tradition based on cultivating mindfulness, and realizing the interconnectedness of all life.

In the 35 years of vegan living since 1980, I have been deeply blessed to be able to explore the consequences of animal agriculture, and discover that it is the primary driving force behind environmental devastation, such as water pollution and depletion of aquifers, soil erosion, ocean depletion, rain forest destruction, species extinction, and climate destabilization. It’s also the main cause of war, hunger, crime, and cultural disease, as well as the physical and mental diseases that plague our modern world, such as diabetes, obesity, cancer, heart disease, autoimmune diseases, and dementia. More profoundly, I’ve come to realize that being forced to participate in mealtime rituals of desensitization, reductionism, disconnectedness, exclusivism, and domination of the feminine has harmed our psychological and spiritual health in profound ways, so that our capacities are reduced from childhood, and as a culture, we are unable to deal creatively with the problems we are creating.

For healthy people, healthy communities, and healthy economies, questioning the abuse of animals, hungry people, and future generations that is on our plates is essential. With veganic permaculture, we can grow enough food to feed everyone on our beautiful and abundant Earth on a fraction of the land we are using. We can allow forests, rivers, oceans, and wildlife populations to heal, and our bodies, minds, hearts, and communities to heal from the relentless violence that killing animals for food always requires. We can create thriving local economies based on local, organic, vegan food production and get out from under the domination of the military-industrial-meat-monsanto-pharmaceutical complex. We can heal on every level: physical, psychological, spiritual, environmental, and cultural.

I invite all of us who are interested in understanding this more deeply to read The World Peace Diet to get an understanding of the big picture of our mistreatment of animals, as well as Growing Green to understand veganic farming. The new documentary film Cowspiracy is available now on Netflix and is also an excellent resource for understanding the wide-ranging benefits of vegan living.